Goa’s history has for many centuries been intertwined with that of Portugal. Goa was a Portuguese colony for four hundred years, starting in the early 16th century and ending on 19 December 1961, and an important centre for Portuguese trade in Asia.

As early as 1757, the King of Portugal issued a decree granting Portuguese citizenship to all Goans, and allowing them representation in the Portuguese parliament.

In 1952, in response to UN resolutions for the self-independence of the still existing colonies of the world, Portugal decided to rename all Portuguese colonies to overseas provinces and made them all integrant part of territorial Portugal. 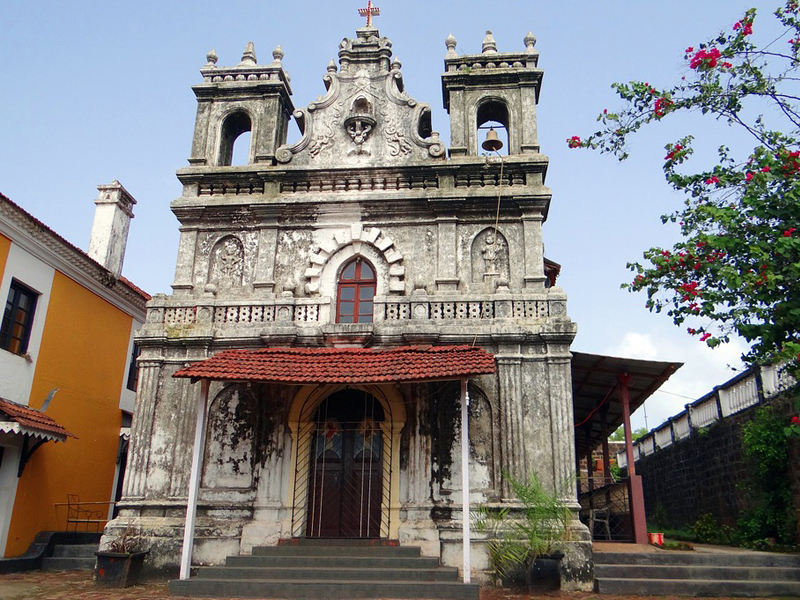 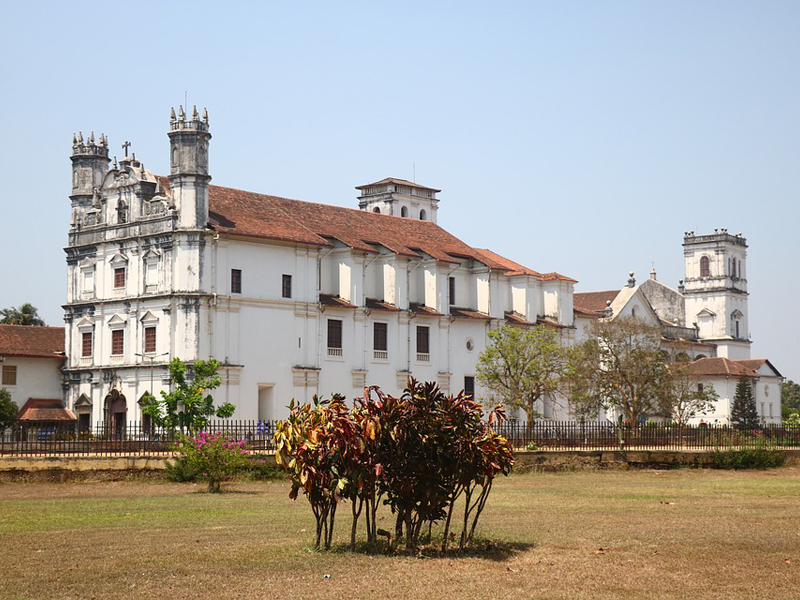 All the way back in 1975, when Portugal issued an alteration in the Portuguese Nationality Law, the people from India, that is Estado da Índia Portuguesa(EIP) were assumed by Portugal to have acquired Indian citizenship on a non-voluntary basis,and it was assumed they were forced by the Indian Union to acquire Indian citizenship when the Indian Army invaded the Arabian Shores of Goan soil.

The EIP Estado da Índia Portuguesa was, therefore was not a colony in 1961, but a Portuguese province and an integral part of territorial Portugal and recognized as such officially and internationally (by UN treaties which even the Indian Union had officially signed and acknowledged).

The people from EIP obviously enjoyed full Portuguese citizenship rights by Jus Solis (right of birthplace). In the same way Portuguese birth records were recorded in birth registry offices in Lisbon, Porto, Coimbra, Faro, births were also recorded in Panjim, Margao, Mapusa, etc. The EIP was indeed internationally recognized as an integral part of territorial Portugal so, records were kept there and there was no reason to send them to Lisbon. 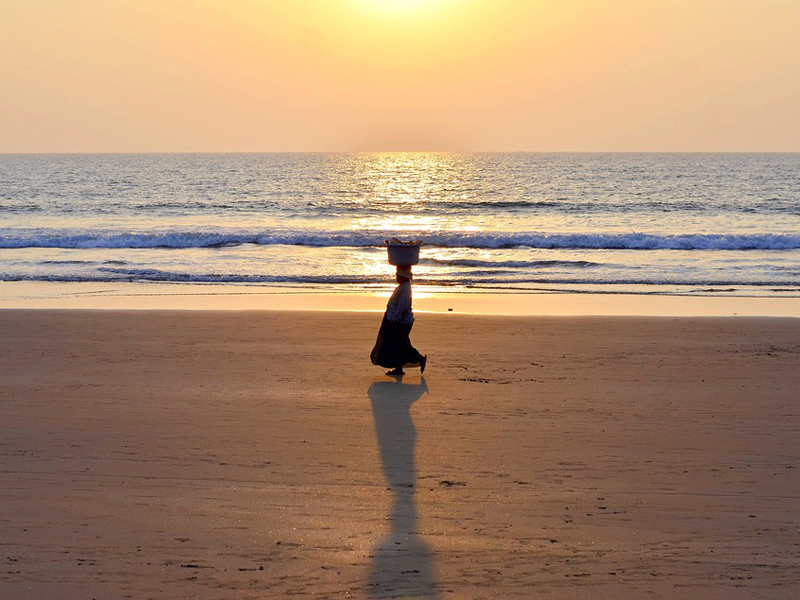 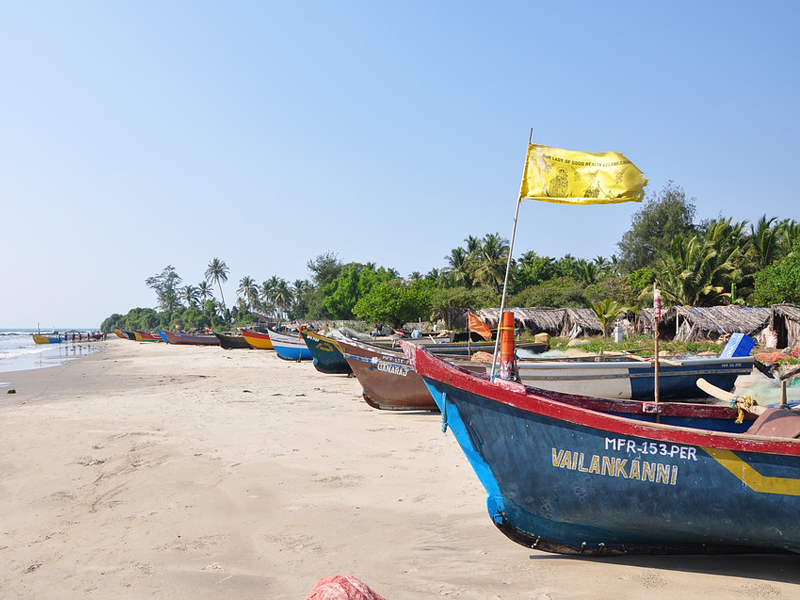 The Indian regions of Goa, Daman, Diu, Dadra and Nagar Haveli, were incorporated by the Republic of India in December 1961 but were yet lawfully Portuguese territories until 3rd June 1975.

Ready to receive a FREE 30 min consultation with one of our Expert Consultants?
PORTUGAL WEATHER